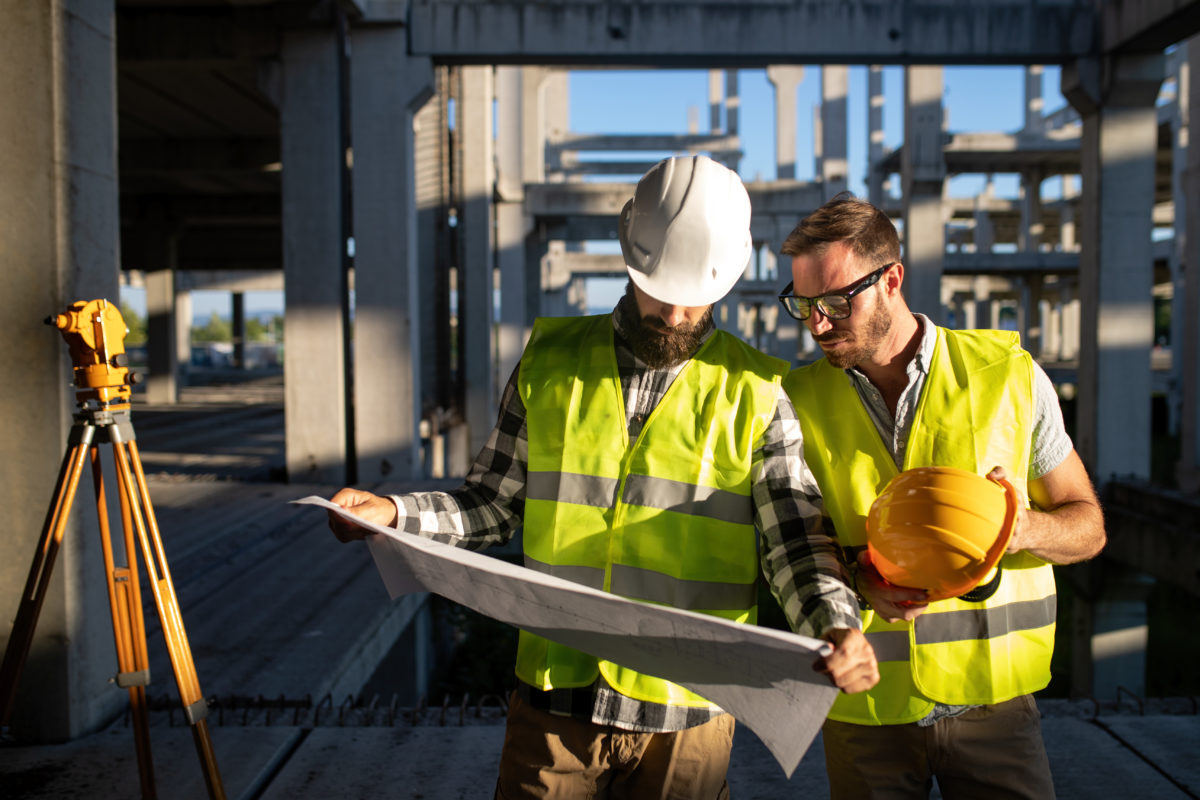 The SEMS is a nontraditional, performance-focused tool for integrating and managing offshore operations. The purpose of SEMS is to enhance the safety of operations by reducing the frequency and severity of accidents.

There are four principal SEMS objectives:

The SEMS was developed in response to the 1990 finding of the National Research Council’s Marine Board that the Bureau’s prescriptive approach to regulating offshore operations had forced industry into a compliance mentality. The Marine Board found further that this compliance mentality was not conducive to effectively identifying all the potential operational risks or developing comprehensive accident mitigation. As a result, the Marine Board recommended and the Bureau concurred that a more systematic approach to managing offshore operations was needed.

In response to the Marine Board findings, the API, in cooperation with the Bureau, developed Recommended Practice 75 – Development of a Safety and Environmental Management Program for Outer Continental Shelf Operations and Facilities. The API also produced a companion document, RP-14J, for identifying safety hazards on offshore production facilities. The API RP-75 was published in May 1993. In 1994, the Bureau published a Notice in the Federal Register that recognized implementation of RP-75 as meeting the spirit and intent of SEMS. The RP-75 was updated in July 1998 to focus more on contract operations, including operations on mobile offshore drilling units.

Since API RP-75 was first published, the Bureau has used public meetings, seminars, letters, research, and Federal Register notices to promote SEMS and to encourage implementation. Four OCS-wide, SEMS implementation surveys have been done by the API. The Bureau has co-sponsored five widely-attended SEMS performance measures workshops, and we meet regularly with the principal industry trade associations to promote SEMS.

The SEMS is a process for coordinating OCS oil and gas operations that recognizes worker safety and pollution control are largely dependent on proper human behavior. The Bureau has asked OCS operators to make SEMS the way they do their business.

On May 22, 2006, the Bureau, published an Advance Notice of Proposed Rulemaking (ANPR) in the Federal Register (71 FR 29277), to seek comments and information on how to improve the regulatory approach to safety and environmental management for operations conducted in the OCS.  The purpose of this ANPR was to acquire information necessary to advance the objective of improving the regulatory system and industry performance through a requirement for an integrated management system focused on improving safety and environmental performance.  Based on incident investigation findings and performance reviews with operators, the Bureau had identified a need for performance improvement in the following areas at a minimum: hazards analysis, operating procedures, mechanical integrity, and management of change. These areas were part of what the Bureau and industry had recognized as necessary to an effective Safety and Environmental Management System (SEMS).  The ANPR discussed several options for implementing a SEMS; one of the options was a comprehensive safety and environmental management approach comprised of all elements of API RP 75. supplemented

On June 17, 2009, the Bureau published a Notice of Proposed Rule (NPR) in the Federal Register (74 FR 28639) based on industry and public feedback from the 2006 ANPR.  The Bureau proposed to require operators to develop and implement a SEMS to address integrated management of oil and gas operations in the Outer Continental Shelf. The proposed SEMS requirement was to consist of the four elements: hazards analysis, management of change, operating procedures, and mechanical integrity.  The Bureau analyzed accident panel investigation reports, incident reports, and incidents of noncompliance and determined that the root cause of most OCS accidents and incidents was failure of one or more of these four elements. The Bureau believed that requiring operators to implement a SEMS would result in reducing the risk and number of accidents, injuries, and spills during Outer Continental Shelf activities.  In response to this Proposed Rule, the Bureau received 61 sets of comments, of which 57 were from individual entities (companies, industry organizations, or private citizens). Some of the 61 comments were duplicates, not related to the proposed rule, or the same company submitting multiple comments.

In response to several requests, the Bureau issued a National Notice to Lessees and Operators (NTL No. 2009-N05) on August 12, 2009, announcing a public meeting on September 2, 2009, in New Orleans, Louisiana, to discuss the proposed rule.

On October 15, 2010, the Bureau published the Final Rule for 30 CFR Part 250 Subpart S – Safety and Environmental Management Systems, in the Federal Register (75 FR 63610).  This Final Rule incorporates by reference, and makes mandatory, the American Petroleum Institute’s Recommended Practice for Development of a Safety and Environmental Management Program for Offshore Operations and Facilities (API RP 75), Third Edition, May 2004, reaffirmed May 2008.  This recommended practice, including its appendices, constitutes a complete Safety and Environmental Management System.  API RP 75 consists of 13 sections, one of which is a ”General” section. This relates to the 12 elements identified in the ANPR and states the overall principles for the SEMS and establishes management’s general responsibilities for its success.