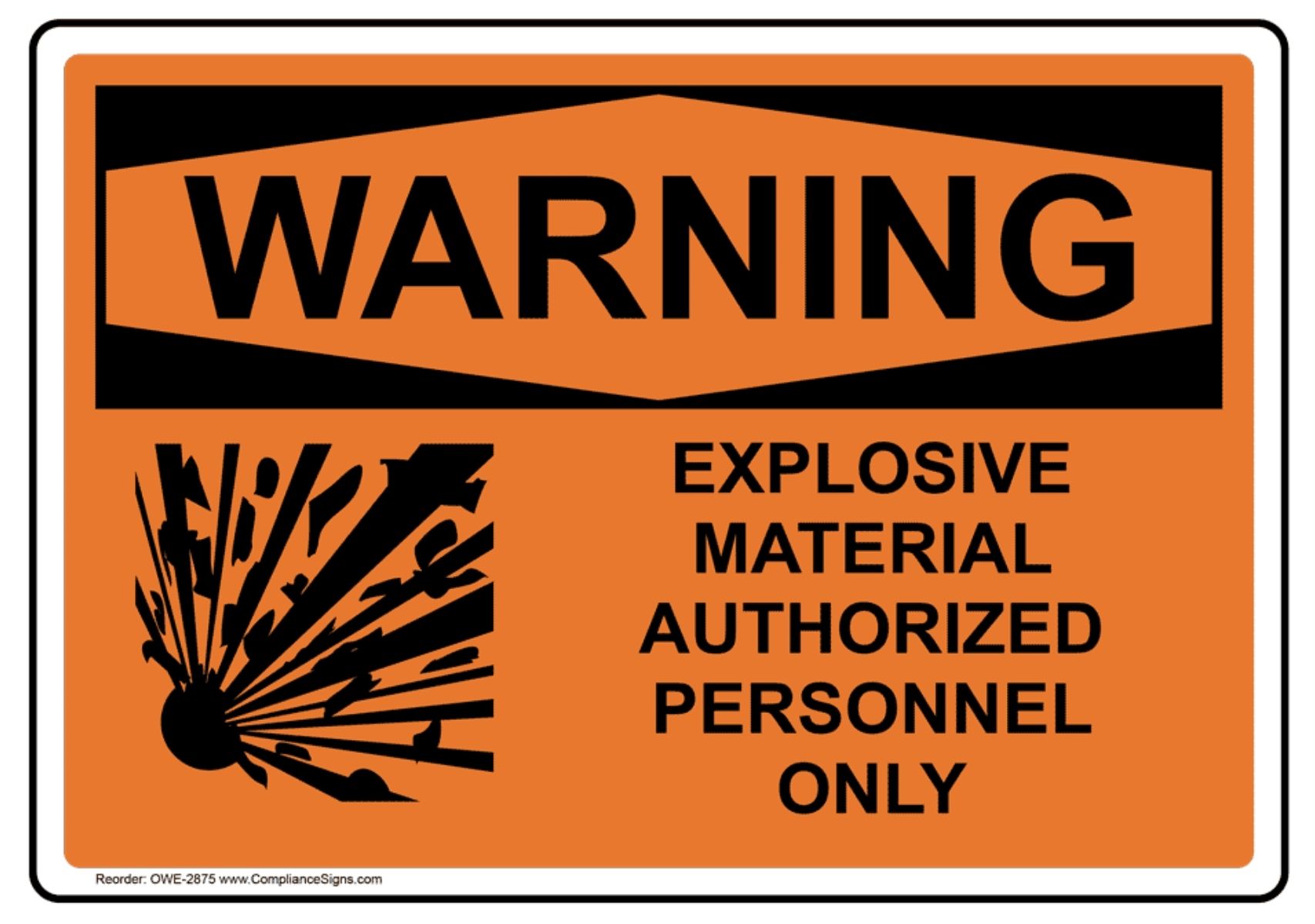 An explosive chemical is a solid or liquid chemical, which is in itself capable by chemical reaction of producing gas at such a temperature and pressure and at such a speed as to cause damage to the surroundings.

Explosive chemicals are unstable materials which can release enough energy or force to damage the surrounding area. Explosive chemicals are separated into two types. One type consists of material capable of detonations, that is, reactions that occur at a velocity greater than the speed of sound (for example, nitroglycerine and TNT).

The other type consists of materials, usually mixtures, that burn rapidly but at a velocity that is less than the speed of sound (this is called a deflagration). Examples of this second type of explosive include mixtures of natural gas and air, liquid propane (LP) gases and air, or gasoline vapors and air black powder or rocket fuels.

Most explosives have a chemical structure that contains both oxidizing and fuel functional groups. While the presence of such functional groups suggests explosive capability, it is usually necessary to confirm this hazard through experimental studies.