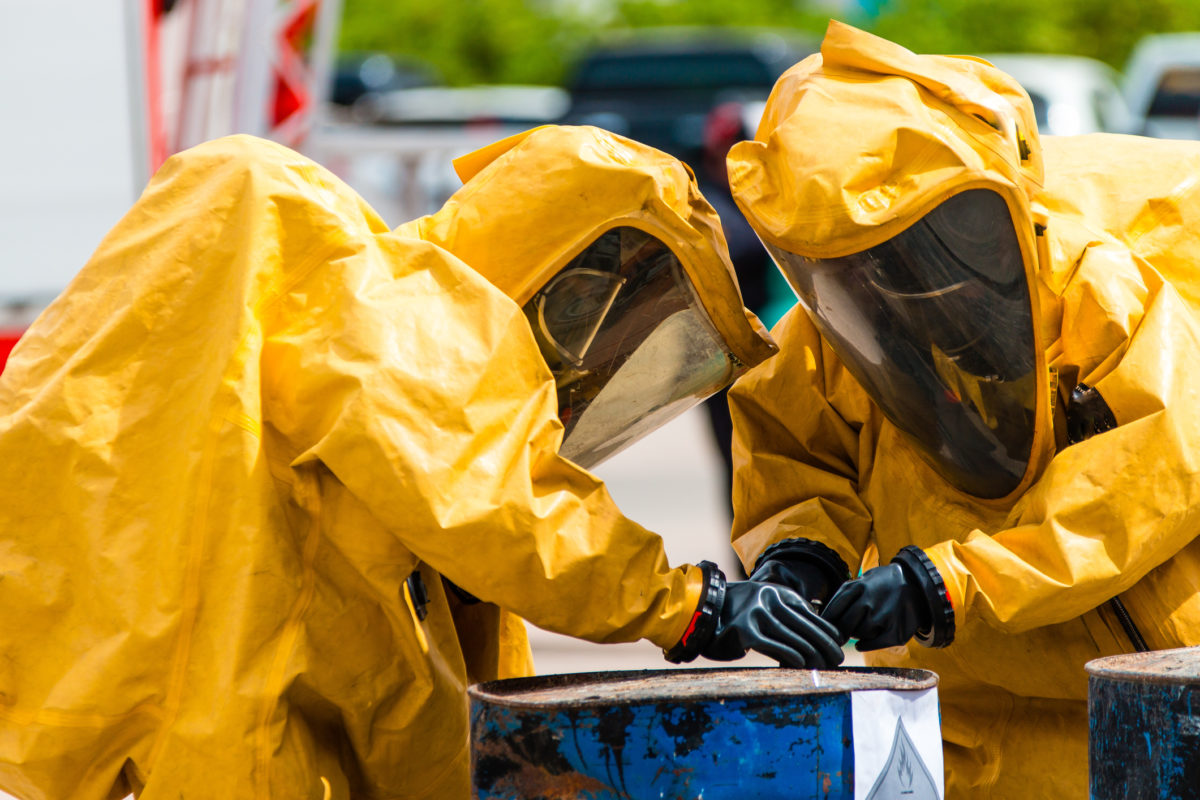 The potential exposure of Naturally Occurring Radioactive Material (NORM), to worker health and safety as well as the environment should be evaluated and monitored. NORM can come to the earth’s surface due to natural processes (radon gas moving through cracks in rocks or dissolving and being transported by ground water flows), or due to human activities (mining, oil and gas extraction, etc.). Additionally, the human activities that bring NORM to the surface may cause NORM to become more concentrated than its natural state. For example, coal ash from coal-burning power plants contains a more concentrated form of NORM than the coal did when it was taken from the ground. Because NORM is radioactive, once it is brought to the surface or concentrated, the ionizing radiation that it emits can now interact with humans.